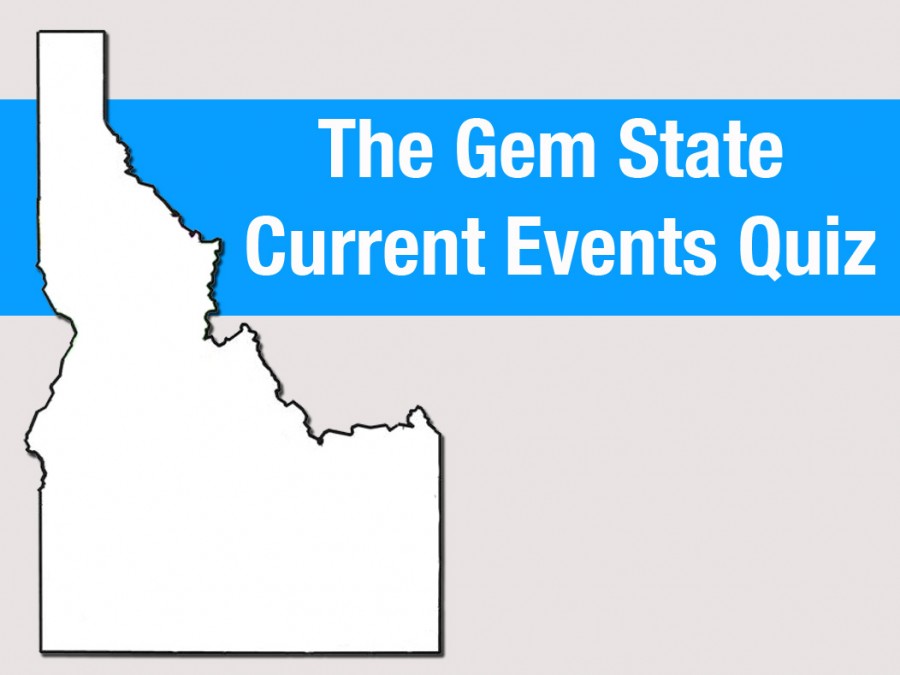 In honor of David Letterman’s last appearance hosting the Late Show, this week’s Gem State Quiz is dedicated to all the C students in Idaho.

In high school and college, I fell squarely in the Letterman camp when it came to the late night wars. Of course, there were the skits, the Top 10 lists and Drew Barrymore. And I always enjoyed Letterman’s interviews, especially when I started my career in journalism.

But my affinity for Lettermen most likely stems from a scholarship in his name at Ball State University. The scholarship is intended to assist “average students who have a creative mind,” according to the U.S. Scholarship Guide. I wouldn’t describe myself as creative, but I definitely was an average student.

So I want to thank David Letterman on behalf of all of Idaho’s C students, past and present, for allowing us to feel good about our averageness!

With that said, here is this week’s Gem State Current Events Quiz. If you are a teacher and would like the answers, send me an email at [email protected]

What was the subject of the bill passed by Idaho legislators and signed into the law by Gov. Butch Otter during an “extraordinary” session earlier this week?
Will Goodman announced he was resigning from what state position after five months so he can spend more time with his family?
Identify at least one school — boys or girls in any classification — that won a team title at the state track championships?
Which school district had a $56.1 million bond intended to build a new high school fail to reach the two-thirds supermajority needed to pass for the third time?
Roughly how much money does tourism bring into the state of Idaho each year?