For someone going into such a partnership, the most important piece of advice is effective communication 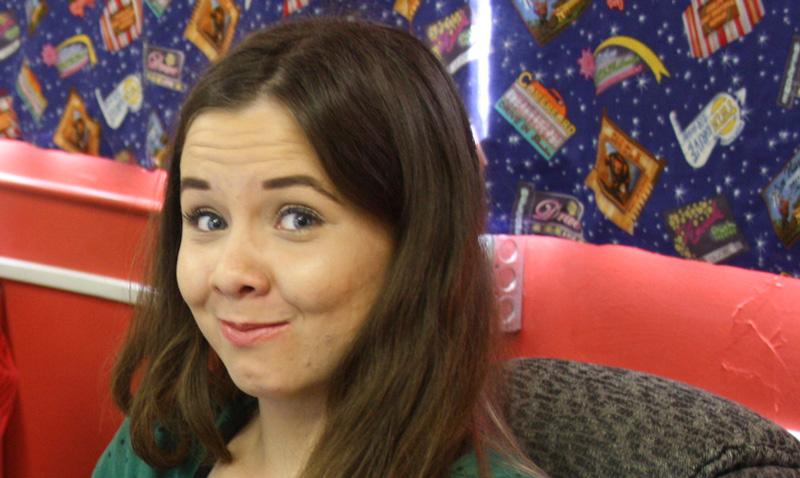 My overall experience as a co-editor in chief has been a positive one. I enjoyed having another person to collaborate and work with when I wasn’t entirely sure as to what to do next, and I felt comforted knowing that there was another person in the class who was able to truly understand my burdens and worries that come with being a leader. That isn’t to say that the partnership was smooth-sailing 100 percent of the time, but I’m grateful for what those few rocky moments have taught me.

For someone going into such a partnership, the most important piece of advice is this: effective communication. This may seem like a given, but there were some conflicts between my partner and I because one of us had merely forgotten to mention a seemingly tiny detail to the other.

Always make sure you and your partner are on the same page. If you instill a new rule while they’re absent, let them know. If you take the initiative and make a new plan for the day, let them know ahead of time. If you begin to work on a small project without them—counting up how many stories have been turned in, creating a page layout, and so on—then be sure to show them whatever progress you made.

It’s absolutely vital to the heart of the team that you two are viewed as one and the same, so that others don’t begin to doubt your authority. If the staff sees any sort of divide between the two of you, they will instantly start to lose confidence in your leadership. Once they start losing their confidence, they stop working as effectively. Everything begins to fall apart from there on.

Another thing I would suggest, if it’s at all possible, is that you and your partner work on a side project together before you dive into your work as co-editors.
My co-editor and I were lucky enough to be in another class together aside from newspaper, and we had the opportunity to work together on our final project. This allowed us to experience first-hand what it’d be like to work together for the next year, and it gave us both an idea as to how the other works best.

She’s a social butterfly who loves party-planning; whereas I have a tendency to shy away from crowds and can easily go entire days without talking to anyone. She has a very logical, technical way of thinking; whereas I have a much more intuitive and instinctual mindset, and sometimes need a little bit more time to understand things fully. I’ll often focus more on the big picture of things and worry about the small stuff later; whereas she’ll often do the exact opposite and attack the details first, big stuff later.

However, looking back on it now I realize that it was those little differences that ultimately made us a cohesive unit. Any weakness that either one of us had turned out to be the other’s strength, and it made us much more successful than I had originally anticipated.

If I had to choose between working with her again and running the staff by myself; I’d choose being partners again in a heartbeat.