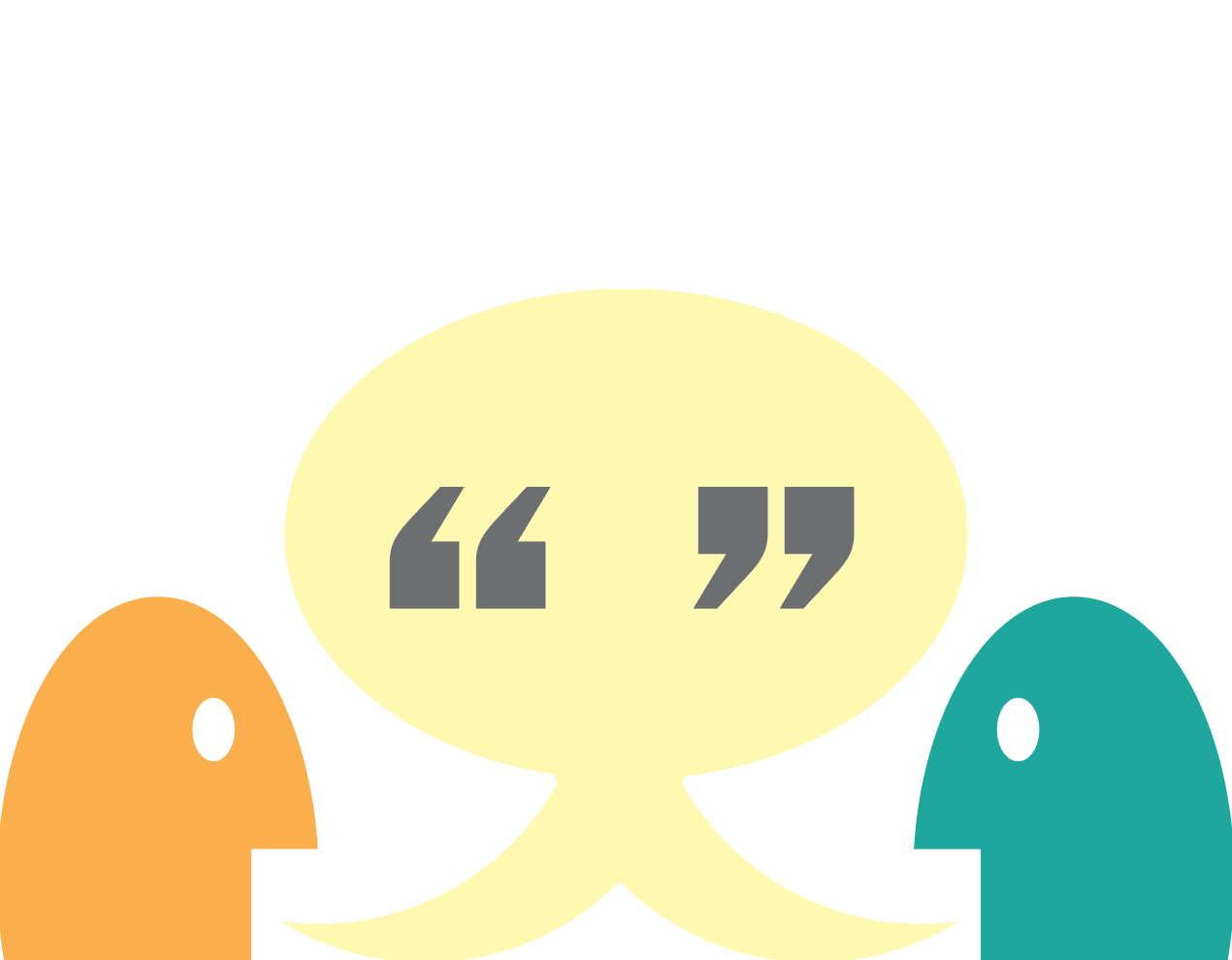 I came across a potential idea for my staff scrolling through my Instagram feed the other day that could bring the Opinion page to social media.

The Ringer (@ringer) had two posts they called 1-Minute Office Arguments. In this case, the office arguments involved their two NFL writers — Robert Mays and Kevin Clark — with Bill Simmons acting as the moderator. The arguments? Which NFL coach will be fired first, and is betting on a certain team to win a division a wise decision.

As identified, the videos are about a minute long and there is debate between the two writers. The arguments are candid, and Simmons does a good job of keeping the debate going. It is a fun way to tease The Ringer’s NFL coverage.

My first thought was how my staff might apply it. Obviously, it works well with sports. Basically every show on ESPN during the day has a debate format involved.

But the 1-Minute Office Arguments could easily apply to other sections of the paper. My staff usually runs a Point Counterpoint column on the Opinion Page. Something like this would be a great tease to what is in the paper. I could also see it becoming a regular feature for issues going on at school or in the community.

I especially like the Keep-It-Simple aspect of what The Ringer is doing. No graphics. No studio. No crazy editing. While it is clear there is a lot of thought put into it, the production is something a small group of students could easily do.